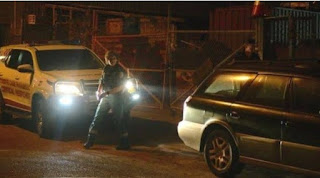 Four people are dead and one person injured in Australia after a gunman opened fire late on Tuesday in the northern city of Darwin, said authorities.

A 45-year-old man has been taken into custody. The Northern Territory police said there were no further public threats, and the incident was not believed to be terror-related.

The suspected shooter was known to the police, having been released from prison in January.