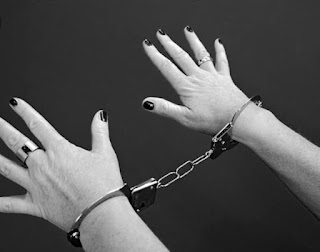 An Indian-origin woman in the U.S. has been sentenced to 22 years to life in prison for strangling her nine-year old stepdaughter to death in a bathtub in August 2016, a crime described as “unimaginable” by the court.

Shamdai Arjun, 55, of Queens, New York, was convicted last month of second degree murder by a jury that deliberated for less than one hour before Queens Supreme Court Justice Kenneth Holder. She was sentenced on Monday to an indeterminate term of 22 years to life in prison.

“The defendant in this case goes beyond the tales of evil step mothers. This defendant committed the unimaginable she wrapped her hands around her step daughter’s little neck and squeezed the life out of her,” acting Queens District Attorney john Ryan said in a harsh statement.