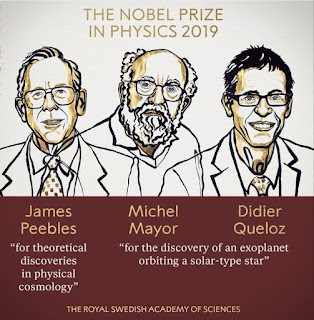 Nobel prize in physics awarded for work on cosmology

The Nobel Prize in physics for 2019 was awarded to three scientists for groundbreaking work on the evolution of the universe and Earth’s place in it.

Their discoveries have forever “transformed the ideas about the cosmos” and helped answer fundamental questions about existence, said the Royal Swedish Academy of Sciences.

One half of the award was given to James Peebles “for theoretical discoveries in physical cosmology,” and the other half jointly to Michel Mayor and Didier Queloz “for the discovery of an exoplanet orbiting a solar-type star.”

This year’s Nobel Prize in Physics reward new understanding of the universe’s structure and history, and the first discovery of a planet orbiting a solar-type star outside our solar system. The discoveries have forever changed our conceptions of the world.

2019 Nobel Prize laureate James Peeble took on the cosmos, with its billions of galaxies and galaxy clusters. His theoretical framework, developed over two decades, is the foundation of our modern understanding of the universe’s history, from the Big Bang to the present day. 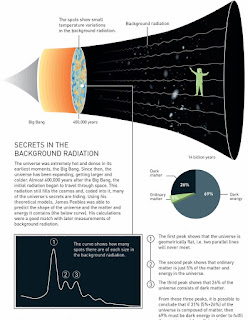 This year’s Physics Laureates Michel Mayor and Didier Queloz have explored our home galaxy, the Milky Way, looking for unknown worlds. In 1955, they made the first discovery of a planet outside our solar system, an exoplanet, orbiting a solar-type star, 51 Pegasi.

The discovery of 2019 Nobel Prize laureates Michel Mayor and Didier Queloz started a revolution in astronomy and over 4,000 exoplanets have since been found in the Milky Way. Strange new worlds are still being discovered, with an incredible wealth of sizes, forms and orbits. 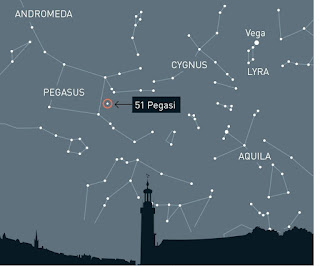 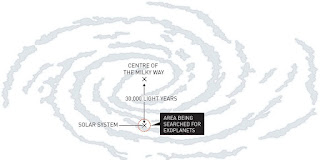