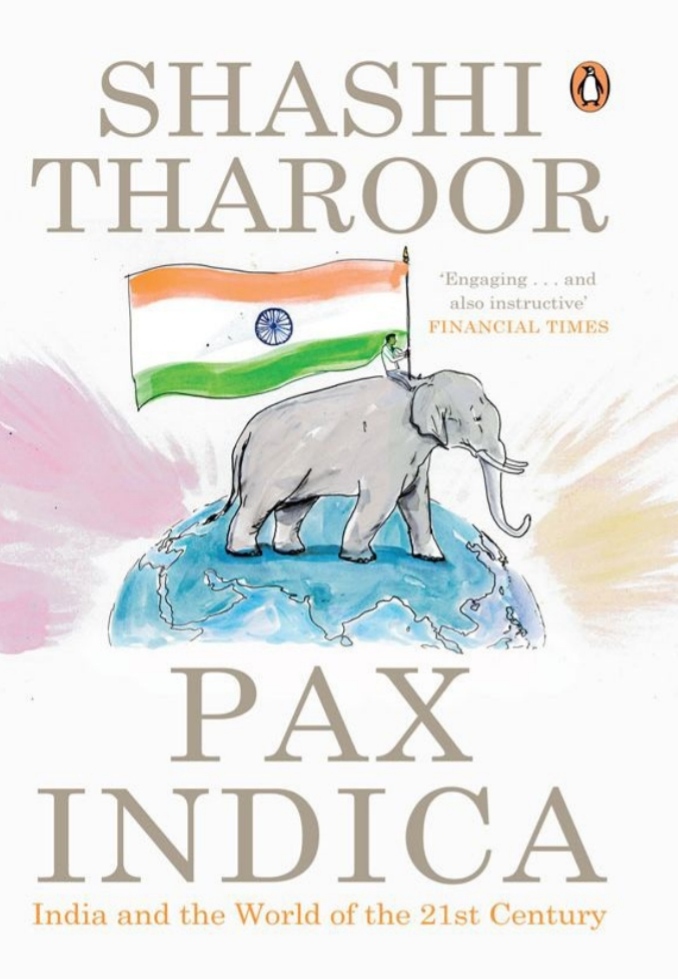 The Book Pax Indica written by Shashi Tharoor and Published by Penguin This book represents challenges and problems which have been faced by India in the 20th century to the 21st century. What were the roles of a national leader in the 20th-century era in the formation of an efficient nation-state?

Besides this what were the emerging challenges in the 21st century? Relations with other countries; Agreement, conflict, policies, etc..

You will find all this when you read Pax Indica.

An elected Member of Parliament, former minister of state for external affairs and former under-secretary-general of the United Nations, Shashi Tharoor is the prize-winning author of twelve previous books, both fiction and non-fiction. A widely published critic, commentator, and columnist, he served the United Nations during a twenty-nine-year career in refugee work and peacekeeping, at the Secretary-General’s office and heading communications and public information.

In 2006 he was India’s candidate to succeed Kofi Annan as UN Secretary-General,

and emerged a strong second out of seven contenders. He has won India’s highest honor for overseas Indians, the Pravasi Bharatiya Samman, and numerous literary awards, including a Commonwealth Writers’ Prize.

Here is the list of contents which will you find in this book :

1. Revisiting the Tryst with Destiny

5. India’s ‘Near Abroad’: The Arab World and the Rest of Asia

6. Red, White, Blue, and Saffron: The United States and India

8. The Hard Challenge of Soft Power and Public Diplomacy

10. India, the UN and the ‘Global Commons’: The Multilateral Imperative

11. ‘Multi-Alignment’: Towards a ‘Grand Strategy’ for India in the Twenty-first Century

So Readers if you want to enjoy reading Pax Indica for free then click on the download button below.