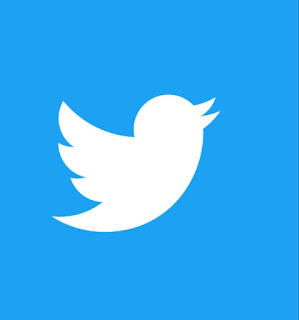 Twitter apologised on Saturday for suspending accounts critical of Chinese government policy, days ahead of the 30th anniversary of the Tiananmen Square crack down. In a statement, Twitter said “a number of accounts” had been suspended as part of efforts to target accounts engaging in “platform manipulation…Some of these were involved in commentary about China. These accounts were not mass reported by the Chinese authorities — this was a routine action on our part”.Such actions sometimes “catch false positives,” it added. It said it was working to “ensure we over turn any errors”.