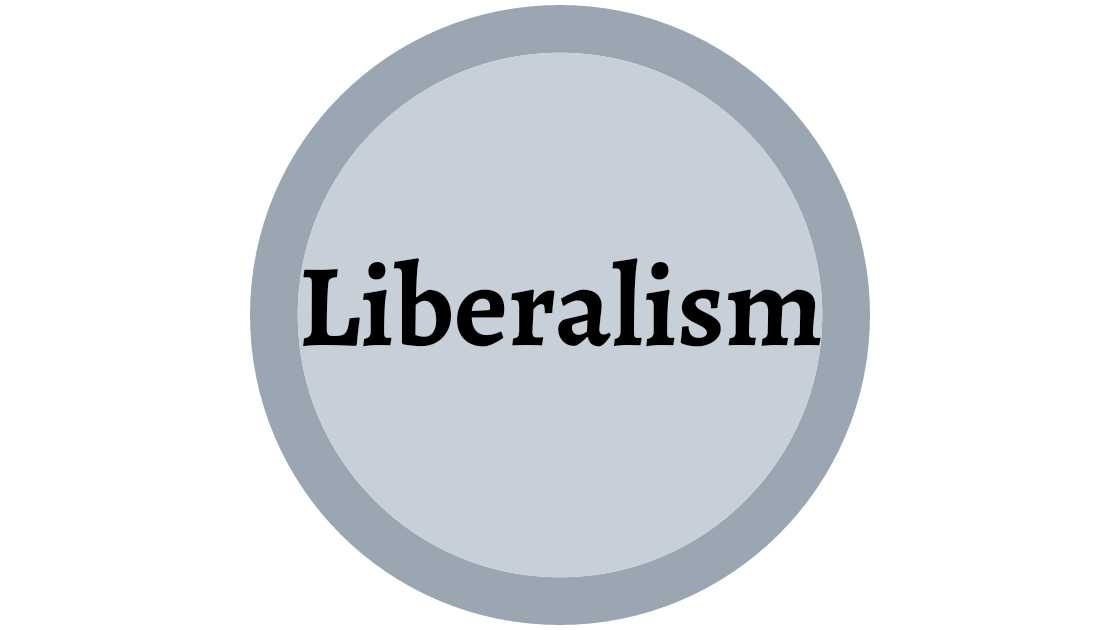 Liberalism is the dominant ideology of the present-day Western world.

The history of England, Western Europe, and America for the last 300 years is closely associated with the evolution and development of liberal thought.

Liberalism was the product of Renaissance and Reformation in Europe. It reflects the economic, social, and political aspirations of the capitalist class.

It was born both as a cause and consequence of the end of feudal order in England mainly and Europe in general.

The main demand of liberalism is freedom; freedom from every authority which is capable of acting unpredictably and arbitrarily plus the freedom of the individual to develop all of his potentialities as a human being who can act with reason.

To achieve the liberty of the individual and to challenge the authority of the state, liberalism demanded liberty in every field of life: intellectual, social, religious, cultural, political, and most importantly economic, etc.

The first thing to note about liberalism is that it is a dynamic concept and its meaning has been continuously changing as per the changing socio-economic circumstances of the state and society.