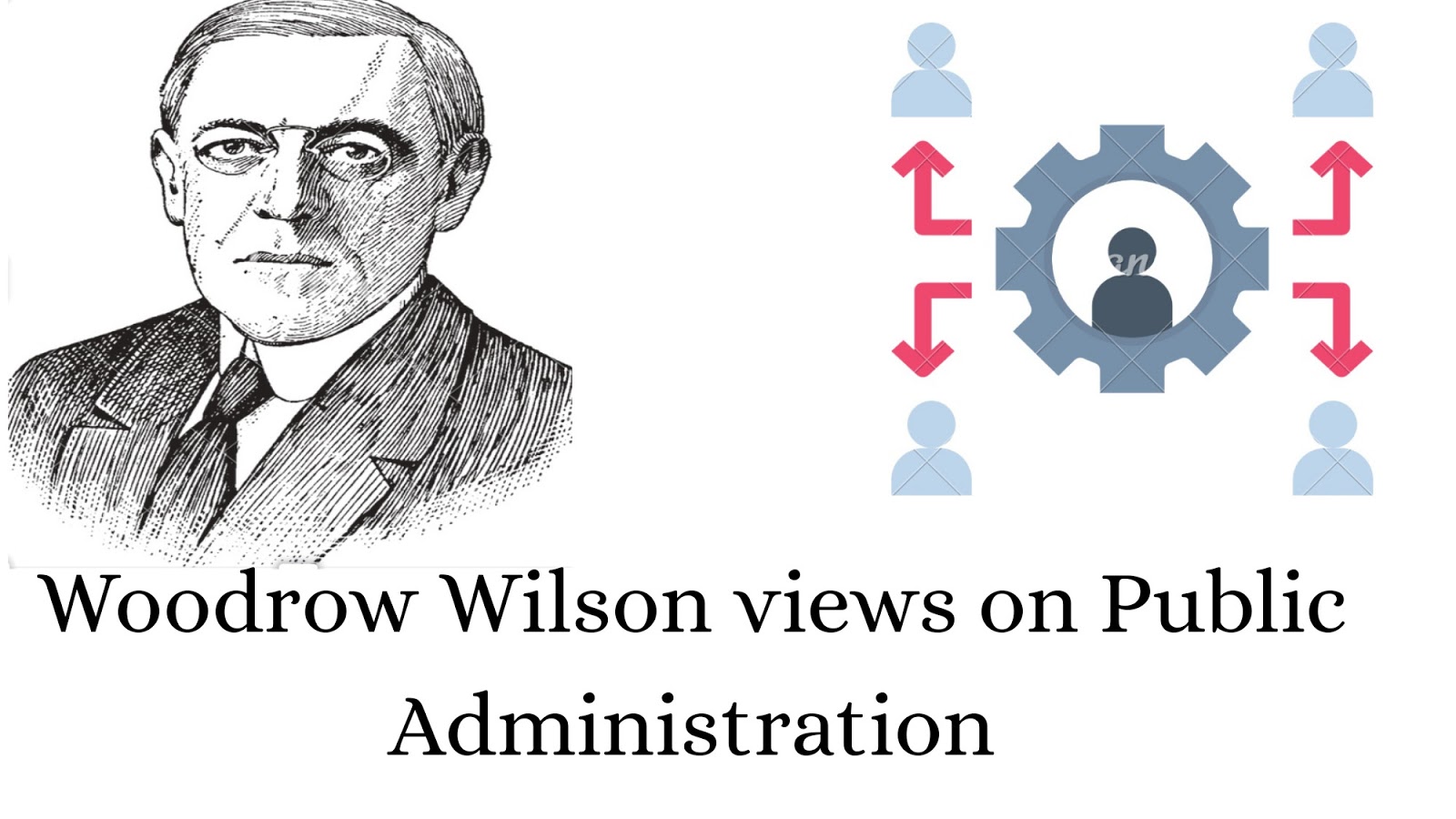 In this article, Wilson made the following observations:

1. Functions of the state in the past were limited and simple.

4. Public administration is the most obvious, most visible part of the government.

5. Implementation- the undisputed function of administration- is always difficult, which makes administration important.
Woodrow Wilson rightly warned: ‘It is getting harder to run a constitution than to frame one.’

7. The administration must necessarily be grounded in the constitution and its values.

8. Administrative studies should include the experiences of other countries. ‘So long as we know only ourselves we know nothing.’ Wilson is, thus, the first intellectual father of comparative public administration.

10. It is a field of knowledge that can be learned in colleges and universities.

11. Administrative processes and techniques are universally applicable and are thus common to all governments, all kinds of organizations.