This day is meant to raise awareness about mental issues that millions of people across the world suffer from.

According to the World Health Organisation (WHO), every 40 seconds someone loses their life to suicide.

Depression, anxiety and stress are all detrimental to your mental health. They can also affect your physical health by causing high blood pressure and obesity.

Poor mental health can have a negative impact on your day-to-day life as well.

1 person out of 20 in India suffers from depression, says National Mental Health Survey of India in 2016 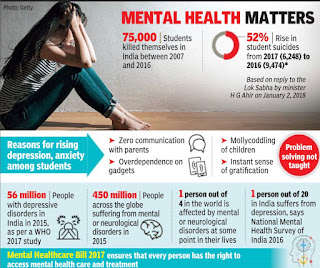 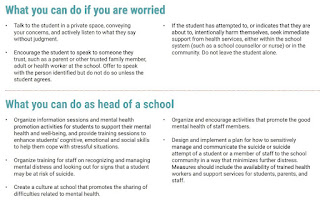